Cheyenne Technology chose a tipi as the company's logo because we wanted a visual that was representative of the Cheyenne area. The tipi seemed the best idea, given that the word "Cheyenne" comes from the Native Americans who originally inhabited these plains.

We are sensitive, however, to using the tipi as we are not Native Americans. After contacting the Tribal Historic Preservation Officer for the Northern Cheyenne Tribe, we decided to include a Cheyenne Tribute page to draw attention to the people and the culture responsible for the tipi. We're not trying to reproduce an accurate history of the Cheyenne Tribe(s), rather we hope to showcase a few compelling facts and images about the Cheyenne that encourage you to visit the linked-to sources and learn more. 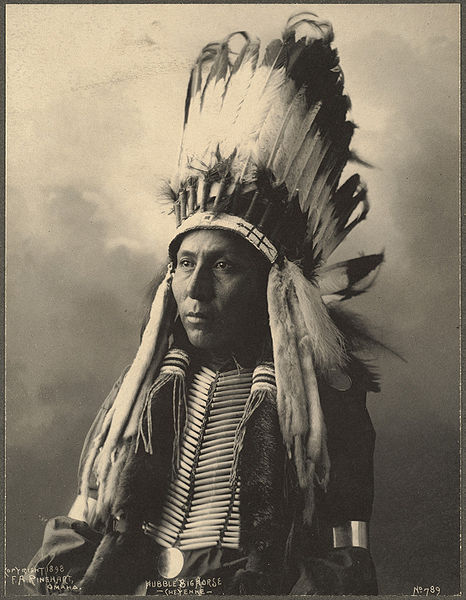 The Cheyenne are a Native American people of the Great Plains. They are thought to have branched off of other Algonquian tribes in the Great Lakes area in present-day Minnesota circa 1500. They then moved west. In the early 19th century, the Cheyenne established a more centralized and unified tribe than other Plains tribes through use of ritual ceremonies, such as the Sun Dance. 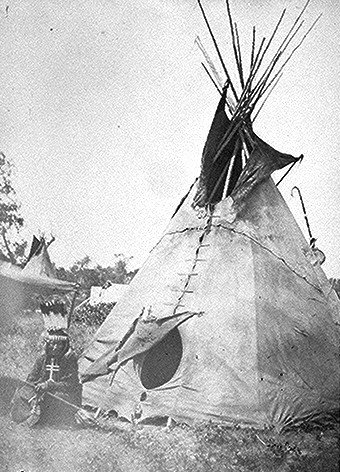 The wars, broken treaties and movement of the Cheyenne between reservations in the days of European colonization wreaked havoc on the Cheyenne people. Despite this, the Cheyenne managed to retain their culture, religion and language. The Northern Cheyenne are one of the few American Indian nations to have control over the majority of its land base, currently 99%.

The Cheyenne weren't always a nomadic tribe. They became a nomadic, horse-based culture in order to adapt to changing conditions. Over the past 400 years the Cheyenne have in fact gone through four stages of culture. Originally from the Eastern Woodlands, they were a sedentary, agricultural people planting corn, squash, beans and harvesting wild rice. Slowly they moved west and began hunting bison of the Great Plains. This switch prompted them to abandon their farming lifestyle and convert to a full-fledged Plains horse-culture tribe. The fourth stage is the reservation phase.

The content of this page is taken largely from Wikipedia The photos are reused under the terms of the Wikimedia Foundation.